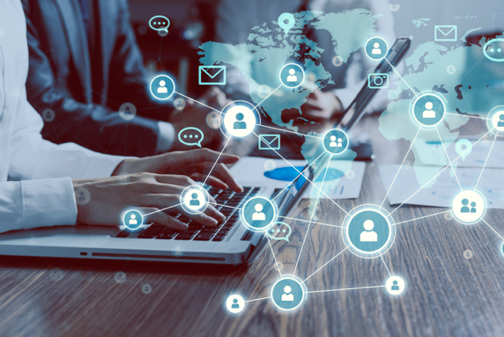 Digitization, innovation, entrepreneurship education, bilateral relations between the Romanian and the Republic of Moldova regarding business environment and academic cooperation were some of the most important topics addressed in Chisinau, during the Economic Forum “Opportunities to invest in the Republic of Moldova and Romania”, organized in Chisinau on  the 14thof July, with the participation of ANAA (National Association of Entrepreneurs) delegation  led by the President of the association, Cristina Chiriac.

The visit to the Republic of Moldova focused on a series of bilateral meetings with representatives of the business environment, the associative and academic environment and the official meeting with the Romanian Ambassador to Chisinau, Daniel Ioniță.

Also, during the visit, ANAA together with the Association of Business Women of Moldova – AFAM strengthened their partnership in order to develop sustainable projects to support women in business, entrepreneurship education and digitalization but also to support and promote the Wingate platform which has as a main purpose to increase the number of women-led companies in areas of interest such as innovation, contributing to competitiveness and equal opportunities.

The need of support and promotion of women who have succeeded in business so that they become benchmarks of good practice are essential to stimulate the community of women entrepreneurs in Moldova, and the role of the partnership between the two bodies is to promote gender equality and the ability of women to assert themselves in society, through common plans and actions. Entrepreneurial education and digitalization are key factors in managing and developing the business and promoting gender equality. It also has been held meetings with representatives of the European Business Association – EBA and the Employers’ Association of Light Industry APIUS.

During the Economic Forum, meetings were held with many business women from the Republic of Moldova who were invited to join the international community of entrepreneurs that is being created within the Wingate project.

The Wingate project is funded by Iceland, Liechtenstein and Norway through the EEA and Norway Regional Cooperation Grant Fund.