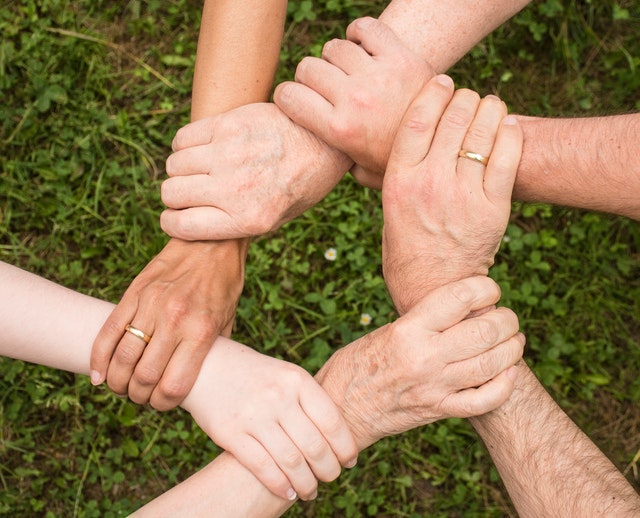 “Every right implies a responsibility; Every opportunity an obligation; every possession a duty.”

Rights are the rules that help make everyone equal. Really?

The world’s population is projected to reach 8 billion on 15 November 2022. More than 30 per cent are in the 15-30 age group. Global demographics have changed dramatically in recent decades. There are more adolescents and young people alive today than at any time in human history. Increasingly educated and healthier than previous generations, they have access to more information, new technologies and wider social networks which can be used to promote and protect human rights. At the same time, the vast majority of young people are in the poorest countries, that are most exposed to climate change, poverty, disease and most affected by conflict.

Young people have always been major drivers of political, economic and social change, but is that youthful exuberance tempered by political and institutional reticence to allow youth move from the roles of advocates and drivers to participants in the policy making and legislation? Youth certainly has their champions at the highest level: Vera Jourova, European Commission Vice-President for Values and Transparency: “It is high time that young people get their lives and voices back and are given the possibility to do what they do best – question, debate, discuss and shake us politicians.” But youth is a national policy area, so EU-level harmonisation is not possible. The EU therefore can only play a supporting role.

Repeated surveys of group after group in society indicate levels of tolerance and inclusion increase as the respondents become younger. Young people are somehow the guardians of the respect for diversity and tolerance and values in societies. Put another way, young people are the drivers of change. Not just for themselves, but for all.

And this is where we are today, living with a human rights system put in place over many decades. A system that offers inspiring visions of what our societies can look like. “A common vision of what makes us human” is how the UN Secretary General viewed it.  Beyond that vision is there also a roadmap, a pathway through treaties and commitments, to knock down the cul-de-sacs built to thwart youth and their NGO groupings from genuine participation in the legislative and policy-making areas?

Today there are a staggering more than 10 million NGOs in the world. Economist Kenneth Boulding observed that the rise of the NGO “is perhaps one of the most spectacular developments of the twentieth century, although it has happened so quickly that it is seldom noticed.” A similar sentiment was expressed by Harvard historian Akira Iriye, who wrote that to ignore the NGO is to “misread the history of the twentieth-century world.”

A majority of this global NGO family members are in the youth category. Is this astronomical number of organisations an indictment of the failures of government on an international and national level? Is it NGOs that have to carry the flag of fundamental (human) rights, fill all the gaps left by self-serving governments? Those questions offer themes for many theses.

There is an inherent weakness in the architecture for the protection of human rights, and also for civil society. Creating the space for an energetic, protected civil society should be an essential element of the national and international architecture.  This space for youth organisations is constantly shrinking, along with the status and mechanisms for them to engage and actively participate in public affairs. In a nutshell, young people are mostly not involved in decision-making in sectors to which they provide essential services and support. A frustrated OECD official, remarking on the extent to which national human rights bodies and ombudsmen are not mandated to deal with youth issues (14 per cent was the figure quoted) recently said: “The entire human rights community has been largely excluded from decision-making in most places.

In reaction to the above, the international corpus talks a good game but misses the target when in front of the goal.

The Council of Europe promotes opportunity-focused youth policies that empower young people and engage them in the development of democratic, inclusive and peaceful societies, thus “making” young Europeans “agents of change”.

The Treaty on the Functioning of the European Union and the Charter of Fundamental Rights of the EU both explicitly prohibit discrimination on the grounds of age. The Charter is legally binding on EU institutions as well as Member States when they are implementing European law at the national level. The Charter can be used to ensure compliance of European law with certain aspects of youth rights.

But how far are we from the below desiderata of the United Nations?

Youth rights must be legally recognised through a binding International Convention on the Rights of Young People with an accompanying monitoring mechanism.

Policies and legislation must be rights-based and do better at tackling all grounds for discrimination, including age.

Perhaps it’s time to heed the words of President Higgins of Ireland, who in his inaugural address, expressed his wish to engage with young people as part of a series of seminars during his Presidency. He called on young people to ‘Take Charge of Change.’