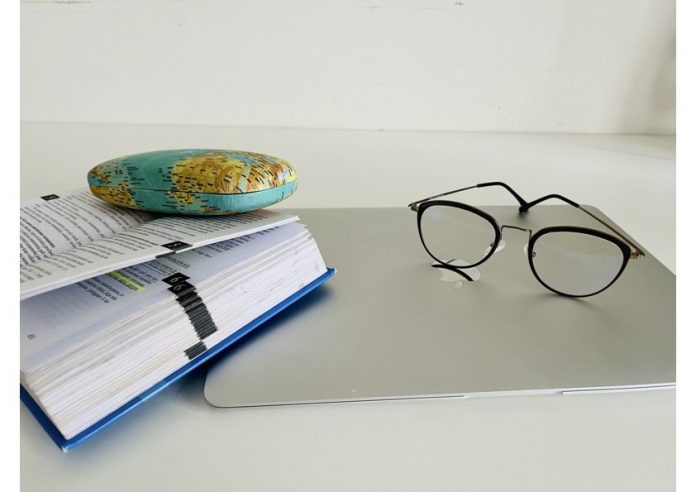 When one thinks of anything judicial the mind probably swirls to grand old courthouses, thick paper binders and oh-not-so-young ladies and gentlemen wearing wigs. No-one is smiling. While these stereotypes are true to some point in every legal system even today and seem to be a signature label for the judicial profession, judicial systems are changing and are looking for new ways and tools that would allow them to retain the image of a judge as an authority, but to portray him as a member of the society as well. Some of these changes are made consciously, others come out of pure necessity and technological progress.

A good example of a conscious transformation, taken by the judiciary to bring it closer to society, including the youth – is to include assessment of soft competences as one of the requirements in selecting a future judge. The research, carried out by the experts in the project “Portrait of a Judge”, shows that a number of countries have either changed their selection procedures to this end, or are debating on doing so. Such competences may, for example, include, awareness of the environment, active listening skills, self-confidence and authenticity, collaboration and other. In fact, the research shows that in 2014, when reforming the judicial system, the Netherlands have gone a step further and adopted a clear description of what kind of a judge is needed by a modern society, reflecting that in a National (job) profile of a judge[1]. This document reveals that in order to successfully complete the selection procedure proper understanding of the society and the ongoing processes therein is necessary. For example, external orientation is listed as one of the circumstances in which a judge is working. It is  described as ensuring the settlement of disputes in a manner that contributes to the solution of the underlying problems of the parties and society and that, in general, takes into account the sense of justice of the citizens. The skill required by a judge to address it is awareness of the environment. A prospective judge is expected to actively observe social developments and form one’s own understanding relevant in the context of judicial activities; to seek familiar, new and contradictory information and diverse perspectives that may influence decision and process of deciding; and to be aware of the influence of differences and the background of the parties.

Although only one example is put forward here, several counties across Europe[2] have chosen to introduce soft competences, as a part of the judicial selection procedure. It is clear that the assessment of such competences, together with an aim to have a judiciary that mirrors a composition of the society is a very important step that allows to bring closer the youth and other groups of the society as well.

Another change that is also ongoing in a number of judiciaries and affects youth more than any other part of the society, was brought on by the technological progress and digitalization and further reinforced by the Covid-19 pandemics. While inconceivable of 15 years ago, an “electronic case” is paving its way even in the most tradition oriented European judiciaries. The extent to which it is implemented varies from country to country – while in certain countries one may only lodge a claim and other court documents online, in the others it goes as far as a possibility to attend online court hearings. This tool has been such a hot topic lately that even international organizations have adopted guidelines on videoconferencing in judicial proceedings. Needless to say this progress depends very much on the technological literacy of the population. Thus on the one hand is primarily used by the youth, on the other, it also turns court into something very accessible, somewhat like the rest of the services and therefore more appealing for the younger portion of the society.

It may be therefore be concluded that either consciously or spurred by an absolute necessity the judicial systems and judiciary are, in fact, bringing themselves closer to the society in general and youth in particular.

[1] Available at (in Dutch): https://www.werkenbijderechtspraak.nl/wp-content/uploads/2016/08/Referentiefunctie-rechter-4-april-2012.pdf.

[2] The research by „The Portrait of a Judge“ team shows that soft competences are already measured in: Czech Republic, Estonia, Germany, Latvia, Lithuania, Slovak Republic, the Netherlands.